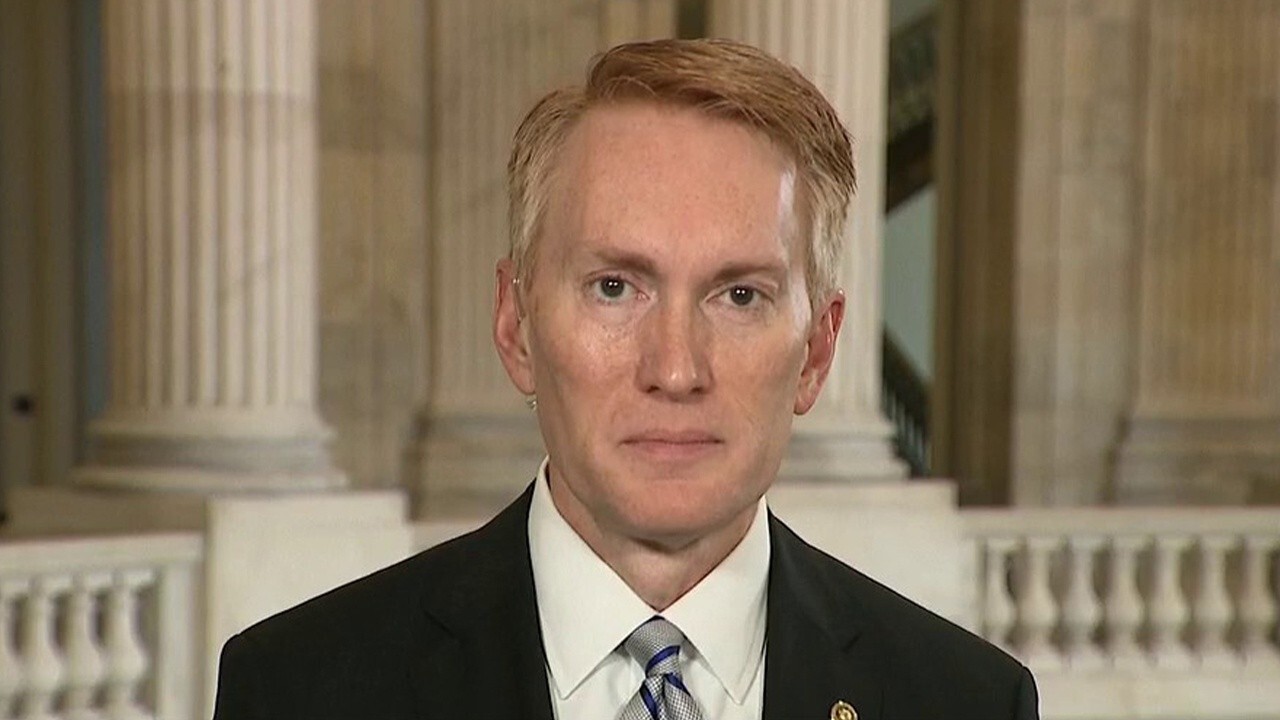 Oklahoma Sen. James Lankford argues the Democrats pushing to vote on an infrastructure bill before it is written is violating ‘basic rules of any legislation.’

Senate Republicans on Wednesday mounted a filibuster against a motion to debate a more than  $1 trillion infrastructure bill that President Biden brokered with a bipartisan group of senators, dealing a setback for efforts to fund new roads, bridges and broadband improvements.

The procedural vote in the Senate needed 60 votes to succeed but fell short at 49, with Republicans complaining Senate Majority Leader Chuck Schumer, D-N.Y., rushed to a vote on a bill that wasn't quite ready.

"Around here, we typically write the bills before we vote on them," McConnell, R-Ky., said. "That's the custom."

But McConnell left the door open for another vote once the bill text is ready. "A failed cloture vote does not mean no forever," he said.

All 50 Republicans voted to block debate on the bipartisan bill, and the full 50-member Democratic caucus voted in favor of proceeding. But Schumer changed his vote at the last minute to side with the GOP giving him the option to bring the measure up for another vote at a later date.

Schumer had rejected pleas from Republicans such as Sen. Susan Collins, R-Maine., to postpone the vote until next week to give bipartisan negotiators more time to shore up the final details of the package.

He insisted on moving forward with the vote, explaining it was merely a way to get the legislative process started and senators would still have more time to work out the final language afterward.

"This vote is not a deadline to have every final detail worked out," Schumer said earlier Wednesday. "It is not an attempt to jam anyone."

He hoped the deadline would spur on a final product.

"In order to finish the bill, first we need to start," Schumer said.

WHAT'S IN THE BIPARTISAN INFRASTRUCTURE DEAL?

The bipartisan negotiators put out a statement after the failed vote saying they will continue to work to finalize an agreement "in the coming days."

"We have made significant progress and are close to a final agreement," the group of 22 senators said in a joint statement. "We will continue working hard to ensure we get this critical legislation right—and are optimistic that we will finalize, and be prepared to advance, this historic bipartisan proposal to strengthen America’s infrastructure and create good-paying jobs in the coming days."

Just a few weeks ago, the group of Republicans and Democrats met with Biden at the White House and announced they had reached a deal and proudly declared that bipartisanship wasn't dead.

But in the weeks since the June 24 White House celebration, the lawmakers haven't been able to finalize the bill text, and Republicans have been irked by Democrats' plans to also move forward with a massive liberal spending bill in tandem with their pared-down bipartisan effort.

Democrats are separately trying to pass a $3.5 trillion plan using a procedural tool known as budget reconciliation, allowing them to bypass a 60-vote filibuster by Republicans. The measure would dramatically expand the social safety net and would be paid for by higher taxes on wealthy Americans.