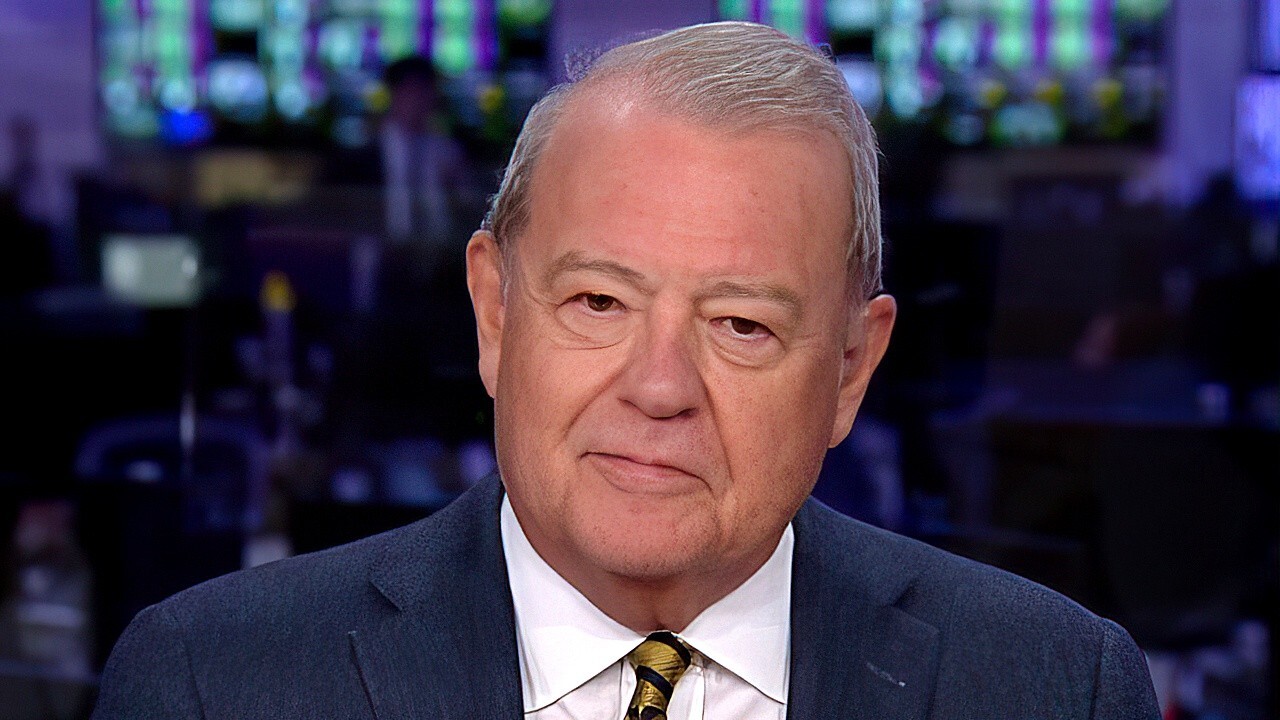 FOX Business' Stuart Varney gives his take on the reaction to Texas Democrat lawmakers leaving the state to protest the voting rights bill.

FOX Business' Stuart Varney, during his latest "My Take" on "Varney & Co.," argued Texas Democrats who left the state in protest of the voting rights bill are only hurting their own cause.

STUART VARNEY: It’s been a week, and those Texas Democrats are still in D.C., embarrassing their party, really hurting their cause. Their political theater has descended into farce.

Here's the latest news: A sixth fleeing Democrat has tested positive for COVID. One of them passed it along to a member of Speaker Pelosi's staff. Another infected a White House aide.

I think we can say that the maskless flight to D.C. was in fact a "super-spreader" event. Jen Psaki rejected that label, but if this were the Trump administration, you know the headlines everywhere would scream "super-spreader!" and "blood on his hands!"

The Texas Democrats say that their private jet trip, with a couple of cases of beer, was a sacrifice. One of them posted a picture of her clothing, which she said she had to wash herself!

I don't think this works. Gov. Abbott says the few Democrats who stayed in Texas have been able to make amendments to the Republican voting reform bill. The fleeing Democrats couldn't do that. They've locked themselves out of the debate.

Instead, their super-spreader event has produced hysterical political theater. And they have rightly been ridiculed for it.

They're still there. And the longer they stay, and the more extreme their statements, the more we realize that voting reform should really be about making it easier to vote and harder to cheat.