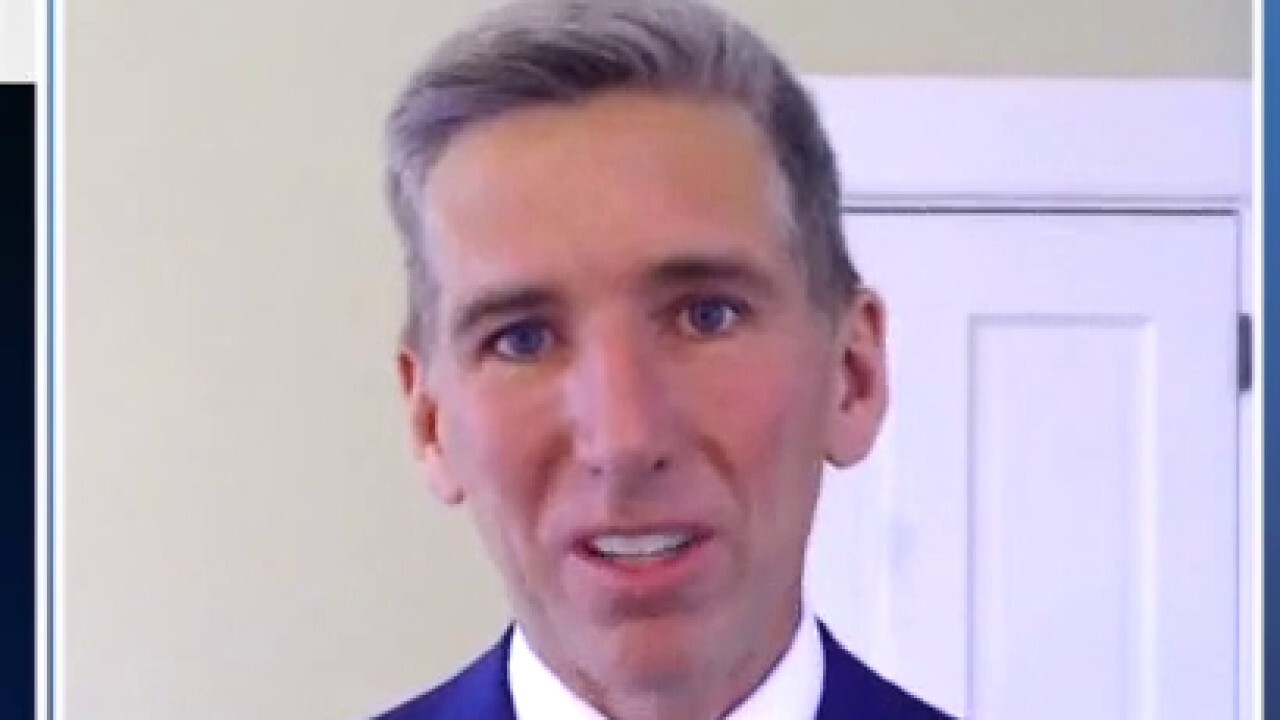 Bitwise Asset Management CIO Matt Hougan argues the current 'pause' in the crypto market is driven by 'some uncertainty on how regulations are going to develop over the next three to six months.'

Tesla CEO Elon Musk on Tuesday said the "three meaningful assets" he personally owns besides his two companies are Bitcoin, Dogecoin and Ethereum.

He also said Tesla and SpaceX own bitcoin during a cryptocurrency-themed discussion hosted on a website for a "Bitcoin-focused initiative" called The B Word on Tuesday, along with Twitter CEO Jack Dorsey and Ark Invest CEO Cathie Wood.

The B Word discussion was hosted by the Crypto Council for Innovation, which touts itself as "a global alliance of crypto industry leaders."

Musk added that he owns "much more bitcoin than ether or doge."

The price of Ethereum rose above $2,000 upon the billionaire's Tuesday announcement, according to Coindesk data. Bitcoin, Dogecoin, Ripple, Cardano and most other cryrpcorrencies were also up across the board Tuesday at the time of publication.

When asked why he's such a big fan of Dogecoin – a cryptocurrency based on a popular meme as a joke in 2013 – Musk said he likes dogs, memes and the fact that Dogecoin "doesn't take itself too seriously." He explained later that he believes some of the most unlikely investments end up becoming the most profitable.

In April of this year, Dogecoin saw a more than 500% price surge due in part to attention from Tesla CEO Elon Musk, making Dogecoin a household name – for crypto investors, at least.

Critics accused Musk of manipulating the market through his praise and criticism of the coin, as well as his unwavering support for a cryptocurrency called Dogecoin that started as a joke but has since gained immense pop.

The Tesla founder on June 12, however, suggested that could change. Musk reiterated on Tuesday that there is a future for Bitcoin within Tesla and explained that he has no intentions of playing the market.

"If the price of bitcoin goes down, I lose money," he said during the discussion. "I might pump but I don’t dump."

He added that he does "not believe in getting the price high and selling or anything like that."

"I would like to see Bitcoin succeed," the Tesla founder said.

Musk, Dorsey and Wood came together Thursday after Musk trolled the two cyrpto investors on Twitter in late June in response to a tweet from Dorsey about Bitcoin while eventually agreeing to participate in a debate over the cryptocurrency.